The Minneapolis City Council unanimously approved a plan Friday that would allow the city’s police force to be dissolved in the wake of George Floyd’s death.

While the council supports the move, the final say would lie with Minnesota voters in November.

Floyd, a Black man, was killed after a white police officer pressed his knee into his neck in a parking lot for nearly eight minutes, sparking protests against police brutality all over the world.

The city’s police force, like countless others around the country, has come under heavy scrutiny by activists and critics who say too much public funding is going to law enforcement agencies instead of schools and social programs that strengthen the community.

Several city council members emphasized that the council’s decision to push forward with the proposal was just one step in a larger effort to address systemic racism.

“This is a precondition to the change people are asking for,” city council member Steve Fletcher said.

The city council’s vote will allow the Minneapolis charter to be amended so that it can eliminate the police department. Draft language of the proposed changes suggests that the council wishes to instead establish a Department of Community Safety and Violence Prevention.

Such a department, according to the draft, would prioritize “a holistic, public health-oriented approach” to law enforcement. If approved, the plan to form a new public safety force would not go into effect until next year.

Any approved head of the new department “will have non-law enforcement experience in community safety services, including but not limited to public health and/or restorative justice approaches,” according to the proposal.

The Minneapolis Police Department has been criticized for its response to anti-racism protests since Floyd’s death. Rubber bullets fired at journalists left at least one woman with permanent vision damage. The department has also faced criticism for allowing Derek Chauvin, the officer who killed Floyd, to remain on the job despite having 17 complaints under his belt.

there's going to be a lot of unemployed police this year...

... and a lot of openings for a career in policing next year.
City council member Andrea Jenkins added, “Until we really address racism, nothing is really going to change.”

Oh I think things are really gonna change in Minnie. 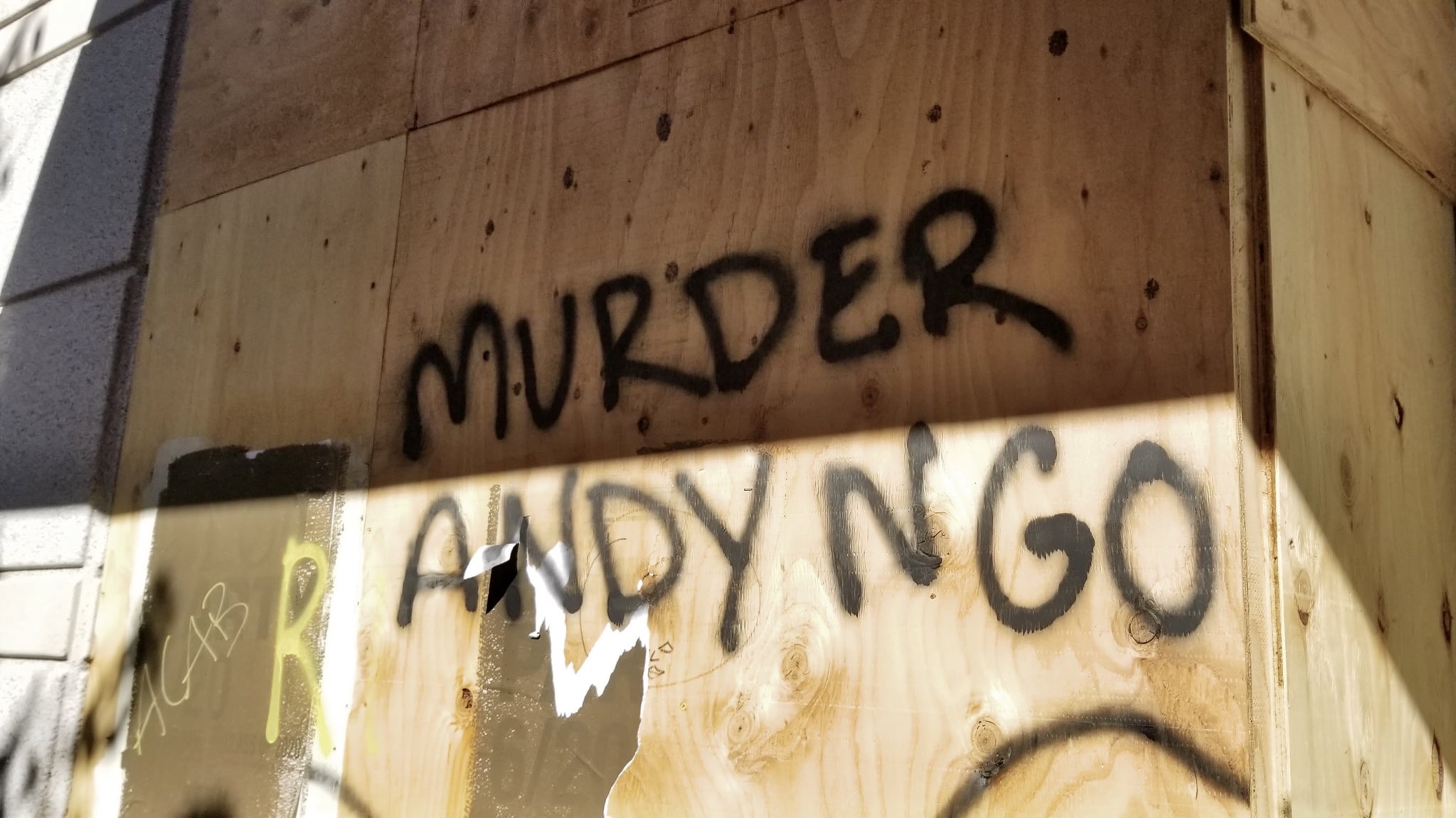 All this is a democratic fund raiser.
oh shit who's going to enforce bullshit laws now
"Department of Community Safety and Violence Prevention. "

Violence prevention. There is literally no way to do this without violating practically every Amendment.
Wow it sounds pretty crazy in Minneapolis. I wonder what happened.

ilovejesus69 said:
Wow it sounds pretty crazy in Minneapolis. I wonder what happened.
Click to expand...

Is that what they're upset about? Makes sense, I guess. He was the King of Pop.
Greetings, Newfriend... Sorry to be contentious, but I think the ruckus is about The Artist formerly known as Prince, not Mr. Jackson

TinFoilHatGuy said:
Greetings, Newfriend... Sorry to be contentious, but I think the ruckus is about The Artist formerly known as Prince, not Mr. Jackson
Click to expand...

OMG. I didn't even know he was sick.

GroyperSupreme said:
OMG. I didn't even know he was sick.
Click to expand...

Oh, he's "sick", all right
I mean, "Little Red Corvette" ... one of the sickest tracks ever laid down! Just ask Quence

lurk said:
there's going to be a lot of unemployed police this year...
Click to expand...

Combating supposedly white supremacist right wing police departments by making them unemployed and taking away their purpose in life definitely wont backfire
Many have put in transfers to more "cop friendly" precincts. Many are moving to the suburbs where most people, regardless of race don't give two shits about a career criminal. Boston Police: Officers Were 'Surrounded And Assaulted By Hostile Crowd' While Making Arrest

Boston Police: Officers Were 'Surrounded And Assaulted By Hostile Crowd' While Making Arrest